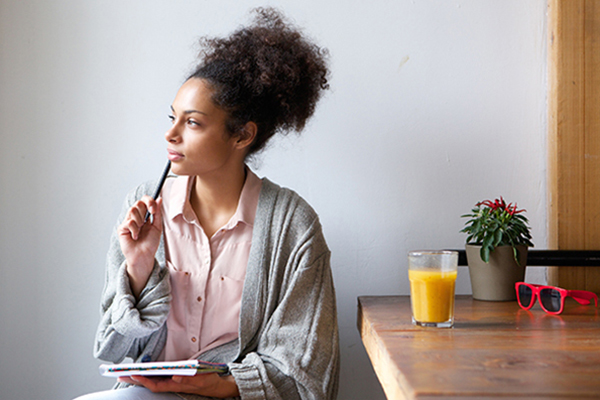 God was the first couple’s only Source. The beautiful, exquisite Garden of Eden was created for them, and Adam was given an assignment of naming the animals, guarding the garden, and protecting it from intruders. At first, there was no confusion about what they were supposed to do. They knew their purpose and they flourished in the garden, but then something happened. An intruder came into the garden in the form of a serpent, and he created all sorts of confusion, causing Adam and Eve to doubt God and His goodness. As a result, they allowed themselves to be deceived. They became distracted and strayed away from their close connection with God. Eve began to desire to eat from the forbidden Tree of the Knowledge of God and Evil. Although they knew they were not supposed to eat of that tree, Eve was okay with disobeying God.

How many times have we allowed the intruder to come into our lives? Satan does not necessarily come in the form of a serpent, but he does come in various ways such as distraction, lust, confusion, and strife. He also uses worldly ideas and concepts to cause division in relationships. Satan’s goal is to cause us to stray from God by any means necessary. However, unlike Adam and Eve, we have to remember God’s goodness toward us and keep the intruder out of our personal Garden of Eden (a spiritual rest and restoration). We can return to that Garden when we get into the presence of God and allow Him to be our Source. We are spiritually refreshed when He becomes all we desire.